To see your new values and explanation of change, please go to the Valuation Tab on your parcel.

Welcome to the NEW Lawrence County Auditor Website!  We hope you find the site more user friendly.  Stay tuned as NEW additional features are added in the coming weeks! 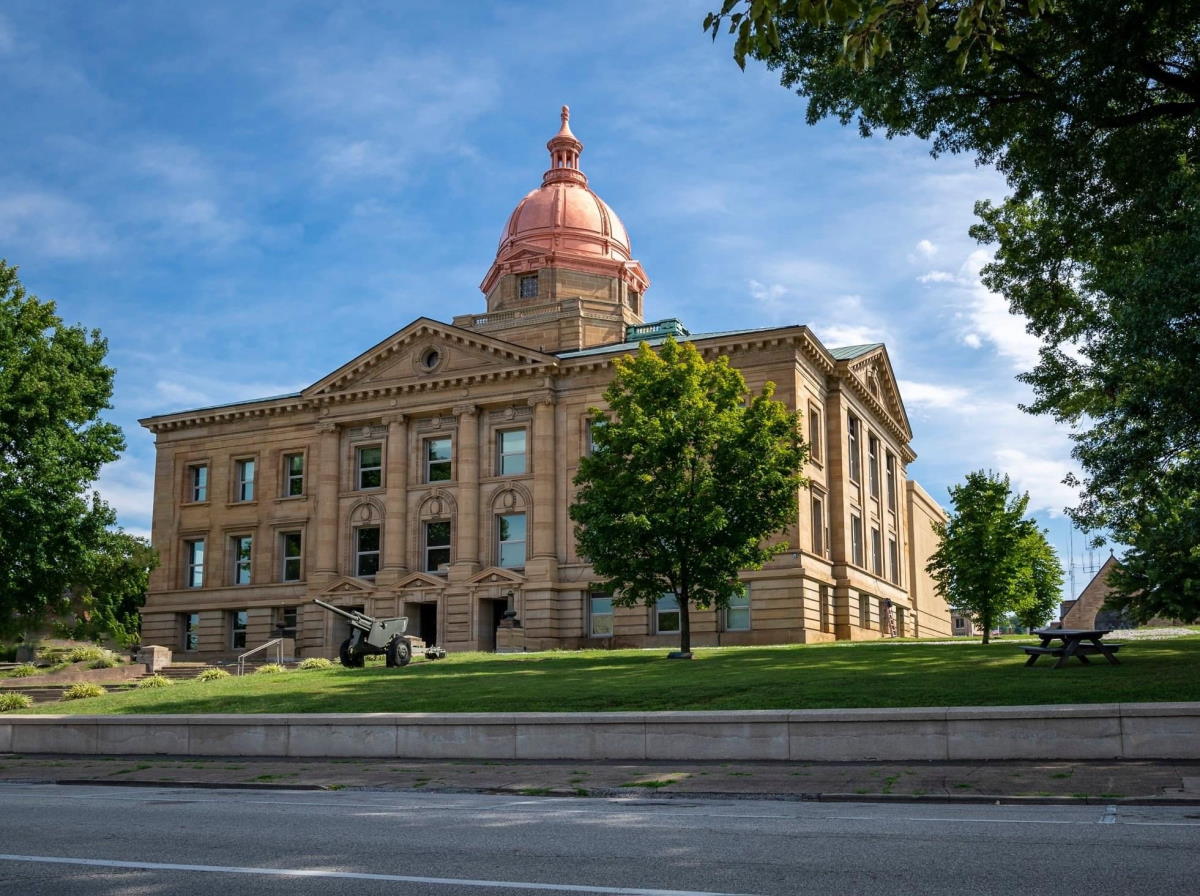 Use this website to look up any property to view its tax appraisal and payment history, and you can run reports of recent sales. 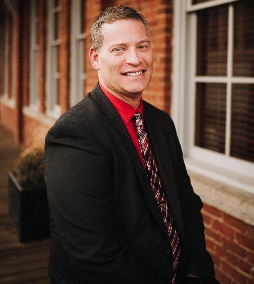 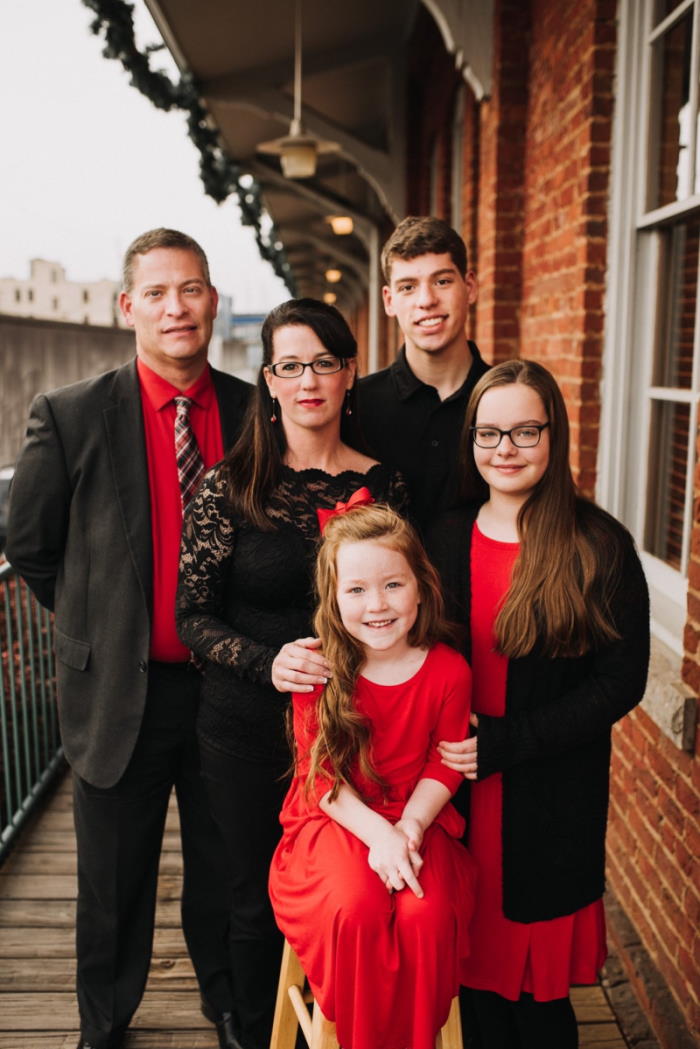 Paul David Knipp was born and raised in Lawrence County Ohio, the son of a steelworker and a nurse. He graduated from Rock Hill High School in 1993.

After High School, Paul went to Marshall University in Huntington, West Virginia where he graduated in 1997 with a degree in secondary education in comprehensive social studies.

After College, Paul taught five years in the Rock Hill School System. During his time teaching, Paul earned a Master's degree in educational administration from the University of Akron, graduating in 2001.

In 2003, Paul embarked on a career change. He along with his wife April and oldest child relocated to the Commonwealth of Virginia to attend law school. Paul graduated from Regent University School of Law, a non-denominational Christian law school, in 2006.

In 2009, Paul was elected to the first of three terms to the Rock Hill Board of Education, where he served until being appointed to be Lawrence County Auditor in October 2019.

Paul and his wife April were married in 1998, they have three children. They are active Members of Mamre Baptist Church in Kitts Hill, Ohio.

Auditor Responsibilities
The Auditor is the county's chief fiscal officer and property tax assessor. As the "holder" of the county's checkbook, the Auditor is responsible for paying all the county's bills, completing payroll for its 550+ employees, and keeping an accurate accounting of the county's fund balances. In addition, the Auditor is the statutory appraiser-in-chief of all real estate and manufactured homes in the county for tax purposes. Once property taxes have been collected by the County Treasurer, it is the Auditor who distributes those tax dollars to the appropriate city, village, township, or school district in accordance with the legally adopted rates. The County Auditor also serves as the sealer of weights and measures and as the licensing agent for certain licenses required by Ohio law.
In carrying out these duties, the Auditor must at all times adhere to the highest standards of ethics, professionalism, and integrity. This website is a reflection of the Auditor's commitment to customer service and full transparency to the public.
Lawrence County Facts
County & State Links

FAQ - Your Home Your Value